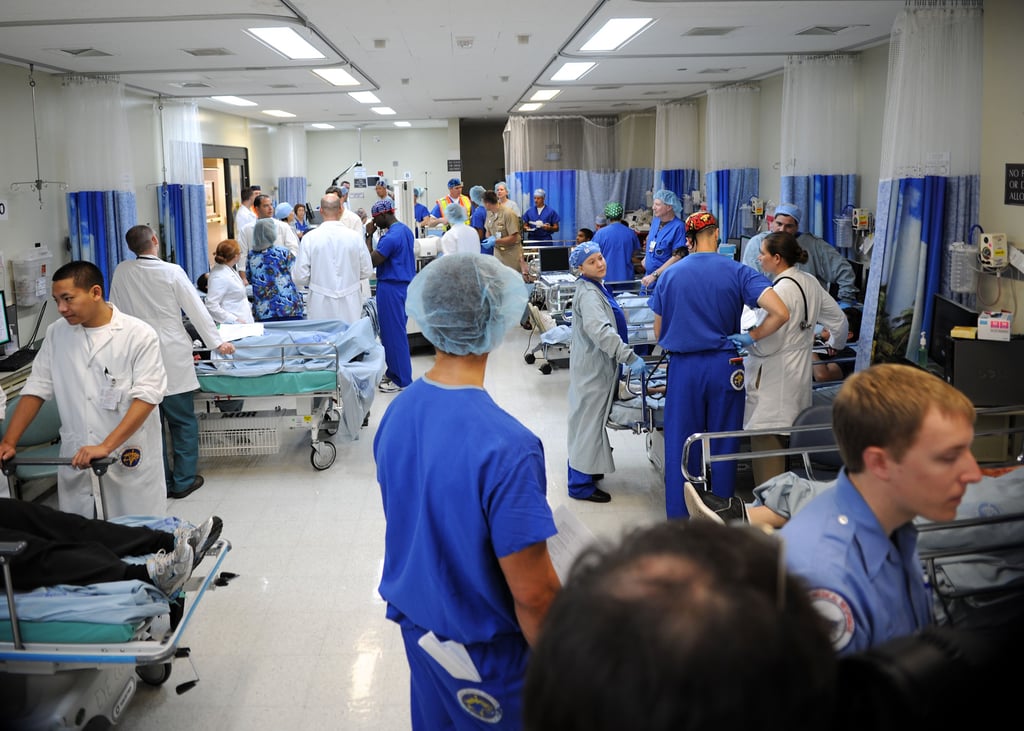 As the year comes to a close, the statistics are in for 2016.  Of course it comes as no surprise that a well-staffed hospital delivers a higher quality of care.  But what you may not have considered is that those institutions, regardless of initial hiring costs, are actually showing more profit at the bottom line.  “It is costing hospitals more money not to spend money,” says Linda Aiken of Penn’s Center for Health Outcomes and Policy Research. Here are three financial benefits of low staff to patient ratios:

1. Poor Outcomes Before the Fall

Understaffed hospitals have significantly higher rates of morbidity for several reasons, chief among them being hospital-acquired infections.  Doctors and nurses too busy to consistently follow through with preventative measures have an impact on costs in fighting such infections.  According to a 2010 University of Pennsylvania study, reductions in the two most common hospital-related infections would save about $41 million dollars a year nationwide.  That’s nothing to sneeze at.  But consider this staggering statistic: adding an additional 130,000 Registered Nurses to the workforce would save $6 billion dollars in costs. I don’t want to sound unsentimental, but I took my calculator out of the desk drawer and discovered that, unless each nurse demanded about $500,000 a year, any hospital is looking at a hefty profit per nurse hired.

Understaffed hospitals demand more from the employees they do employ.  Between overtime and stress, burnout rates are high and job satisfaction plummets.  In fact, medical professionals with heavy caseloads are statistically prone to much higher rates of all varieties of problems, from cardiovascular complications to workplace injuries.  Between time out for health concerns and losses in employee retention, hospitals that don’t leverage benefits of low staff to patient ratios are losing money on quick fixes.  Those fixes may come by way of temporary staff whose pay is an average of 25 to 40 percent above that of a permanent hire, according to the American Association of Colleges of Nursing.  Hospitals going straight for a new long-term hire will have to recover from what the Association estimates as a cost-per-hire somewhere between 3 and 65 thousand dollars. 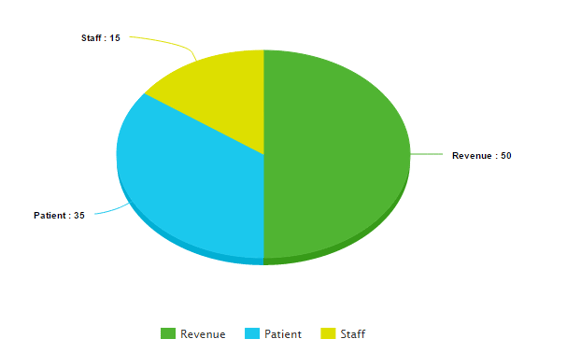 As summarized by the Department for Professional Employees unions, poor staff to patient ratios are correlated to “increases in medical errors, patient infections, bedsores, pneumonia, MRSA, cardiac arrest and accidental death.”  That means preventable, human errors.  Add to overall liability and insurance issues the recent federal and state legislation for better ratios (violation of which comes with hefty consequences) and it’s clear that cutting corners with staff is something of an illusion at the bottom line.

Like any good business or financial decision, the smart path may incur some upfront costs.  But when it comes to the financial benefits of low staff to patient ratios in a hospital setting, the numbers are too dramatic to ignore.  Hiring more staff will benefit the staff itself in terms of both mental and physical health.  More staff will increase positive patient outcomes, reducing morbidity due to error and infection alike.  Add to those universal objectives the benefit of financial profit and there seems no evident argument against hiring and hiring again.