Millennials are in the workforce.  In fact, one third of professionals are members of this much-discussed generation.  You’ve heard the summaries: they competed in arenas where everyone gets a trophy, they learned to feel entitled, were horribly spoiled and coddled.  Terror strikes the heart when we imagine such folks in the medical field.  What will become of care if the practitioners don’t care?

In truth, I began researching this blog with a tremendous bias, even hoping to wag my finger at these selfish fiends.  But isn’t the older generation always alarmed by the differences of the new?  Aren't we all sure that we did better, worked harder, and made more with less?  True, millennials are a special breed.  No other generational gap has been so distinctly wide as the one between those who remember their first color TV and those who can’t recall life without the internet.  I took the traits that we assume are problematic and discovered strengths where most seem to find weakness.  Let’s look at the true impact of millennials in healthcare. Here are three assumptions and what they really mean.

1. Everyone gets a trophy 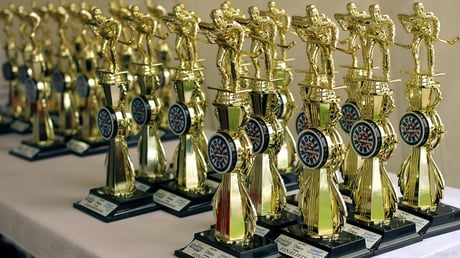 Millennials strive not just for success, but for shared successes.  There’s no sense that more than one individual can’t win and that leads to the sort of teamwork that’s so often missing in healthcare.  We hear plenty about team building and team care models and lots of money has been invested in programs that foster that ethic.  Imagine a generation of doctors who can already claim that skill.  Even better, backbiting competition will be a thing of the past as millennials in healthcare instead offer collaboration to further everyone’s goals.  Further, if the standing expectations of millennials is a trophy for everyone, doesn’t that mean that fewer of the underserved will be left behind? 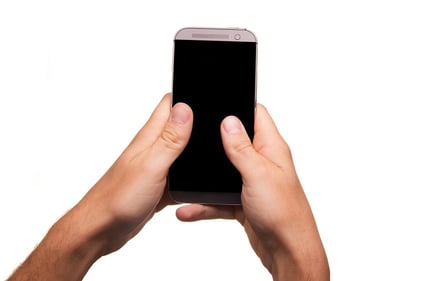 There's a great fear among current medical practitioners that millennials will fail to make human connections.  They are seen as glued to smartphones, oblivious to the non-virtual world around them. But what benefits are there to this technology affinity?  Every conceivable problem in healthcare has a technological solution.  And it’s millennials who seem to be offering the best ideas.  Rather than disconnected, millennials are the great connectors, using media and innovation to reach farther and care for patients in ways that were once unimaginable.  So you say they are the worst performers in basic physical exams?  I posit that once these millennials in healthcare get their hands on software integration, the documentation that currently keeps them from practical face-to-face experience will be simpler and more efficient than ever before, leaving enough time – and more – for developing interpersonal skill. 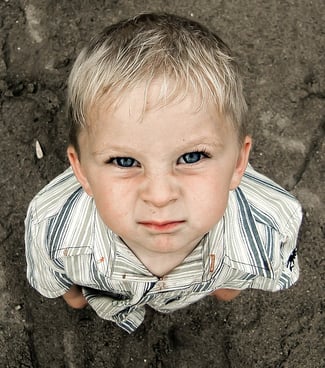 Imagine a female doctor who feels entitled.  Now imagine a female doctor from two generations ago, struggling in a man’s world to fly under the radar enough to have a career without ruffling any feathers.  That older generation got the foot in the door, but a woman of this generation won’t have it if someone pays her less or marginalizes her in any way.  She is entitled to the same things a man is entitled to and probably the one who will turn that final corner for women’s equality.  Likewise, if a millennial in healthcare feels entitled, what will happen when trophies are not forthcoming?  Chances are with new performance-based compensation models, that millennial will do what it takes to win that prize.  Quality of care will go up and I believe, more trophies will be given out.

The bare facts are these: millennials are less prone to racism, less apt to fall for big pharma’s influence, and more likely to treat older patients with respect.  I think millennials deserve the benefit of our doubt.  We need to see their traits not as disastrous harbingers of a selfish future, but in a positive and hopeful context.  For example, if we see that many millennials in healthcare are choosing the best compensated positions, perhaps the characterization of greed is unwarranted.  The truth is that the staggering costs of education never seen in previous generations forces those practitioners into debt. And despite what you may have assumed, they don’t feel at all entitled to ignore it.

I read somewhere a long time ago that most people are right about things only 40% of the time, but that if you assume people are basically good, you're likely to be right 60% of the time.  Instead of all the pessimistic and authoritative analysis, we're better served by looking forward with high expectations.  So stock up on trophies and watch those winners go. 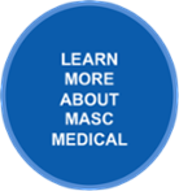